Building the Caribbean’s muscle to ensure safe seafood and to protect and grow US$400 million in fisheries exports
Tuesday, 10 January 2017 11:23 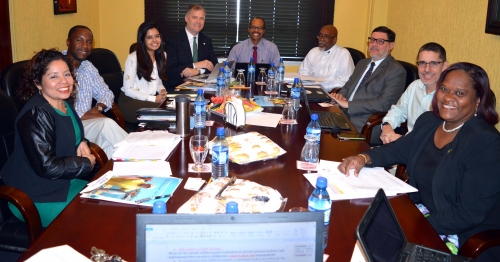