Aquaculture as Gateway to "Blue Economy" for CRFM States Featured 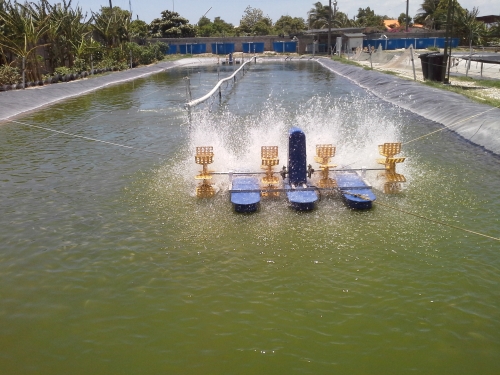 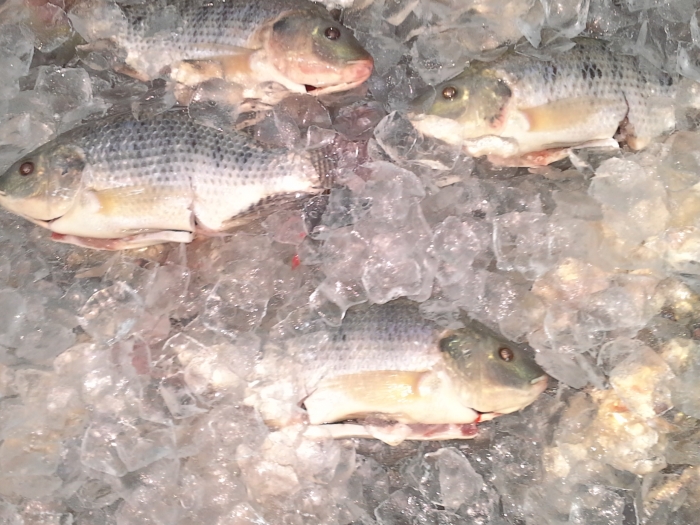 Belize City, July 30, 2014 (CRFM Secretariat)—Globally, aquaculture is a multi-billion-dollar industry, but the Caribbean has yet to tap into its true potential to expand marine and fresh water aquaculture.  The good news is that a recently concluded study will provide the necessary foundation for a region-wide programme to harness more from the culture of fish and other fisheries products.

Milton Haughton, Executive Director of the Caribbean Regional Fisheries Mechanism (CRFM), emphasizes that, “Aquaculture has the potential to make greater contribution to economic and social development of the Caribbean, provided that appropriate policy frameworks and incentives are provided for stakeholders in the sector.”

The State of World Fisheries and Aquaculture (2014), published by the Food and Agriculture Organization of the United Nations, said that world food fish aquaculture production expanded at an average annual rate of 6.2 percent in the period 2000–2012 (and 9.5 percent in 1990–2000), from 32.4 million to 66.6 million tonnes, with growth being relatively faster in Africa (11.7 percent) and Latin America and the Caribbean (10 percent).

In 2008, only 2.9 percent of fishers and fish farmers were in Latin America and the Caribbean, according to FAO stats. That is because the aquaculture sector is not well developed in the CARICOM region. Significant development has been limited to countries like Jamaica and Belize, but other countries like Guyana, Haiti, Suriname and Trinidad and Tobago have begun to put more emphasis on aquaculture as an area for development.

As a part of the initiative, the CRFM has established a new Aquaculture Working Group which will be tasked with identifying bottlenecks and constraints to aquaculture development and make proposals to the Caribbean Fisheries Forum, the technical and advisory arm of the CRFM, and the CRFM Ministerial Council, for addressing these constraints.

The Working Group is also tasked with promoting market and value-added product research to improve the marketing and trade of fish and fish products from the aquaculture sector. 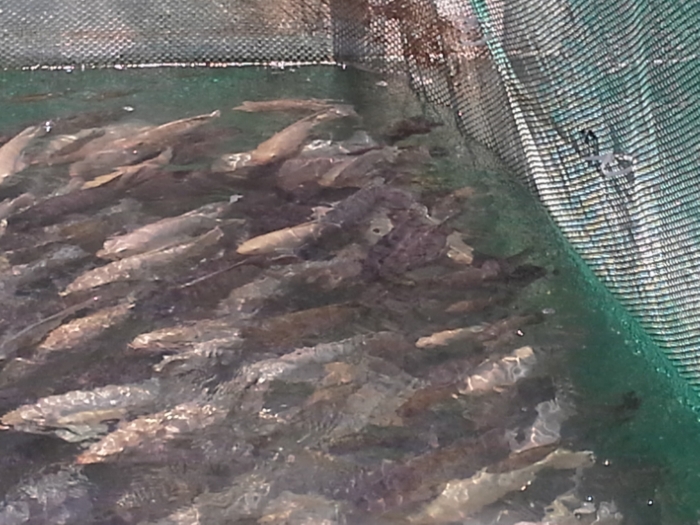 The Group will also assist CRFM Member States with developing feasibility studies, socio-economic analyses, policy, planning and project formulation. It will promote interdisciplinary research on selected aqua-farming systems, with the intent of adapting and or improvement of technologies, and for the development of new technologies that are environmentally suitable/appropriate and the utilization of renewable energy sources.

The Aquaculture Working Group will assist in the development of programmes for the promotion of the participation of women and youth in the aquaculture industry/sector at all levels.  It will also promote the transfer of appropriate aquaculture technologies and techniques developed at the national and regional levels, and assist CRFM Member States to strengthen their national aquaculture agencies/organizations.

The Working Group will hold regular electronic meetings in between annual face-to-face annual meetings. The first face-to-face Meeting of the CRFM Aquaculture Working Group will be held at the Grand Coastal Hotel in Guyana from July 31 to August 1, 2014, with funding provided by The Technical Centre for Agricultural and Rural Cooperation ACP-EU (CTA) .  The upcoming Workshop will review and finalize a Regional Study and Five-Year Action Plan for aquaculture development in the region.

More in this category: « CRFM states discusses legal instrument for lobster fishery Action plan to save the region’s ‘five-billion-dollar’ coral reefs »
Login to post comments
back to top