Toward a Sustainable Caribbean FAD Fishery (An Analysis of Use, Profitability and Shared Governance) Featured 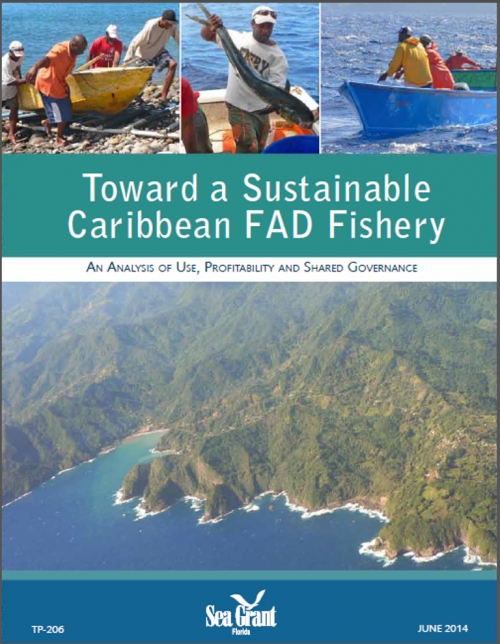 More in this category: Call for Expression of Interest (EOI): Improved Governance & Management of Flyingfish Fisheries »
Login to post comments
back to top