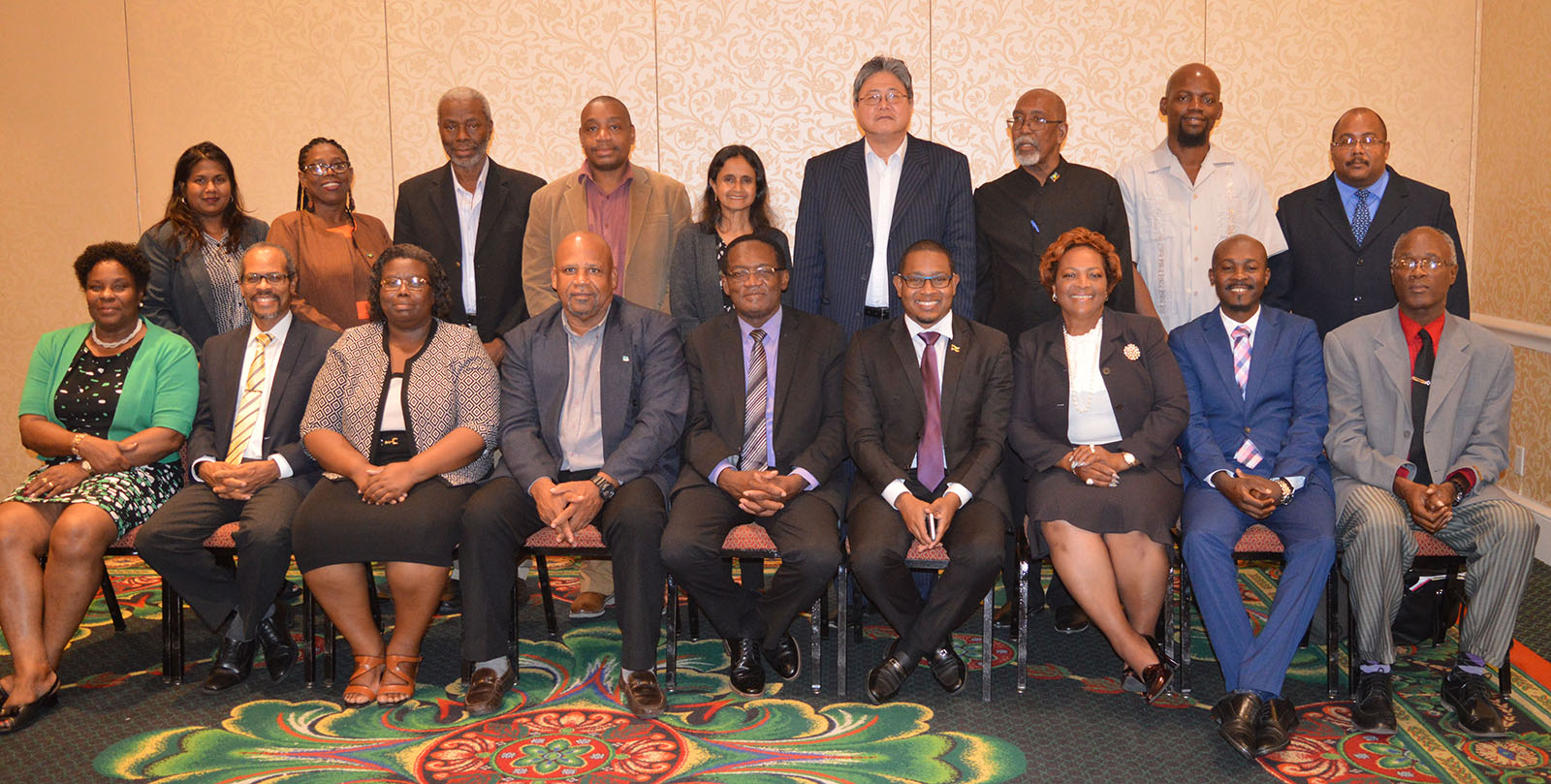 BELIZE CITY, BELIZE, Tuesday, 18 June 2019 (CRFM)—Caribbean Fisheries Ministers who met for two days last week in Saint Kitts and Nevis have underscored the need for the region to take urgent action to address the ongoing Sargassum scourge, as well as Illegal, Unreported and Unregulated (IUU) fishing—two of the most pressing challenges responsible for multimillion-dollar losses to the regional economy. 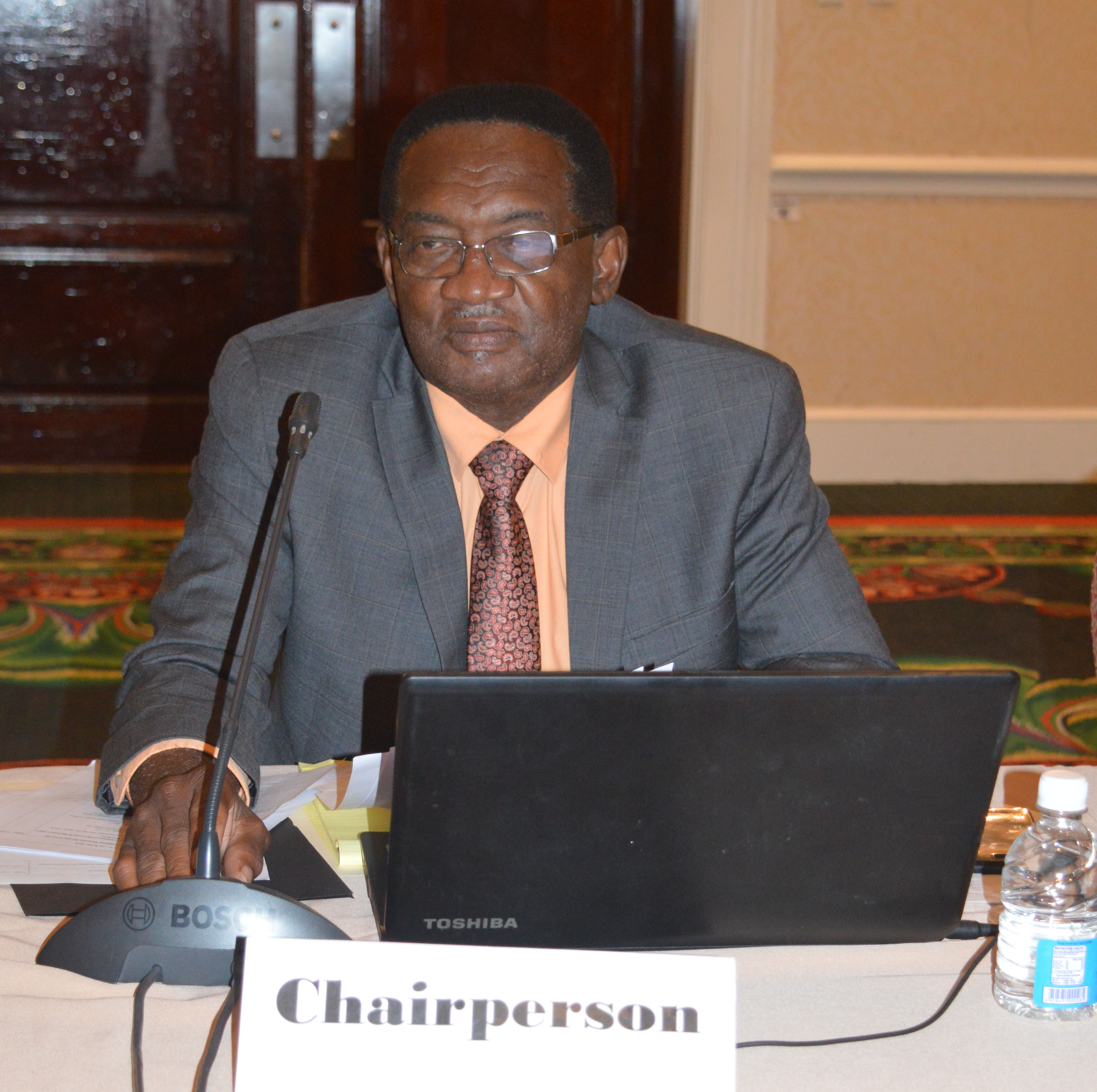 I applaud all of our efforts as Member States, as we continually stress the need to establish sustainable small-scale fisheries; as we institute mechanisms for fisheries co-management; and as we promote mitigation and adaptation measures as climate change and disaster risk management responses,” Minister Hamilton said.

Later on during the proceedings, Minister Hamilton assumed chairmanship of the Council from Montserrat’s Minister of Agriculture, Trade, Lands, Housing and the Environment, Honourable David Osborne. St. Lucia was elected as vice chair.

Speaking on behalf of Minister Osborne, Mrs. Eulyn Silcott-Greaves, Permanent Secretary, Ministry of Agriculture, Trade, Lands, Housing and the Environment, of Montserrat, charged the Council to “be mindful of the challenges and complexities that we are called to mitigate—if not fully remedy—such as climate change and the increasing demand on the fisheries, aquaculture and oceans systems for goods and services.”

In his remarks to the Council, Mr. Milton Haughton, Executive Director of the CRFM, said: “We are establishing a solid foundation and a strong regional policy framework within the context of the Caribbean Community Common Fisheries Policy that should guide our actions over the next 10 to 20 years in achieving our developmental objectives in fisheries and aquaculture.” Haughton added that it is only through joint efforts that the region can resolve problems such as those associated with climate change, IUU fishing, and the Sargassum inundation. 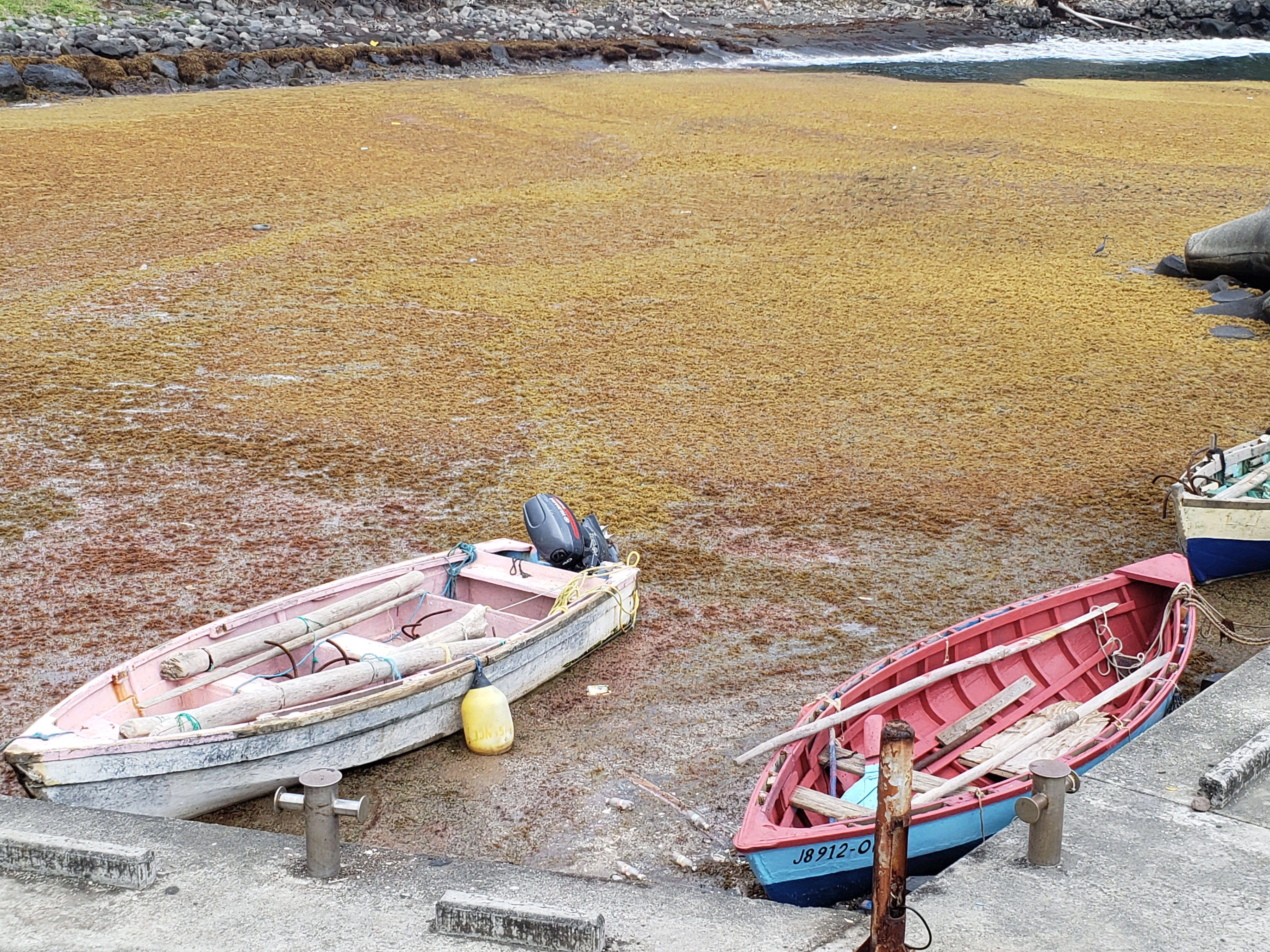 During Council deliberations on the Sargassum problem, Grenada’s Minister of Fisheries, Hon. Alvin Dabreo, emphasized the need for immediate measures to curb the impacts. The meeting agreed that urgent action is needed on multiple fronts to address the problem, and highlighted the need for support from international development partners.

In relation to IUU fishing, Hon. Floyd Green, Jamaica’s Minister of State in the Ministry of Industry, Commerce, Agriculture and Fisheries, spoke of the problems that Jamaica has recently been facing due to IUU fishing by vessels from countries such as Honduras, Nicaragua and Venezuela. Jamaica has had to extend the close-season for the Queen Conch fishery indefinitely, due to the adverse effects of IUU fishing on stock abundance.

The Ministerial Council “[affirmed that] IUU fishing is a major problem affecting Queen Conch fisheries in the region and highlighted the need to more aggressively pursue national and regionally coordinated action to combat IUU fishing and protect the fisheries resources, including direct engagement with the flag States of the IUU vessels and the market States where the IUU catches are exported.”

It furthermore endorsed the collective regional efforts to engage both the market States where IUU fish is sold and the IUU fishing nations for conch, lobster and other high-value species.

The Ministers considered scientific advice and recommendations from the 17th Meeting of the Caribbean Fisheries Forum, held in March in Saint Kitts and Nevis. This included measures to improve the resilience of fishing communities and marine ecosystems to climate change, as well as actions being taken to improve adaptation and disaster risk response. Furthermore, it deliberated upon actions needed to improve the conservation and management of fisheries resources and ecosystems; strengthen systems for evidence-based decision making; promote the blue economy; and strengthen partnerships with development partners and donors.